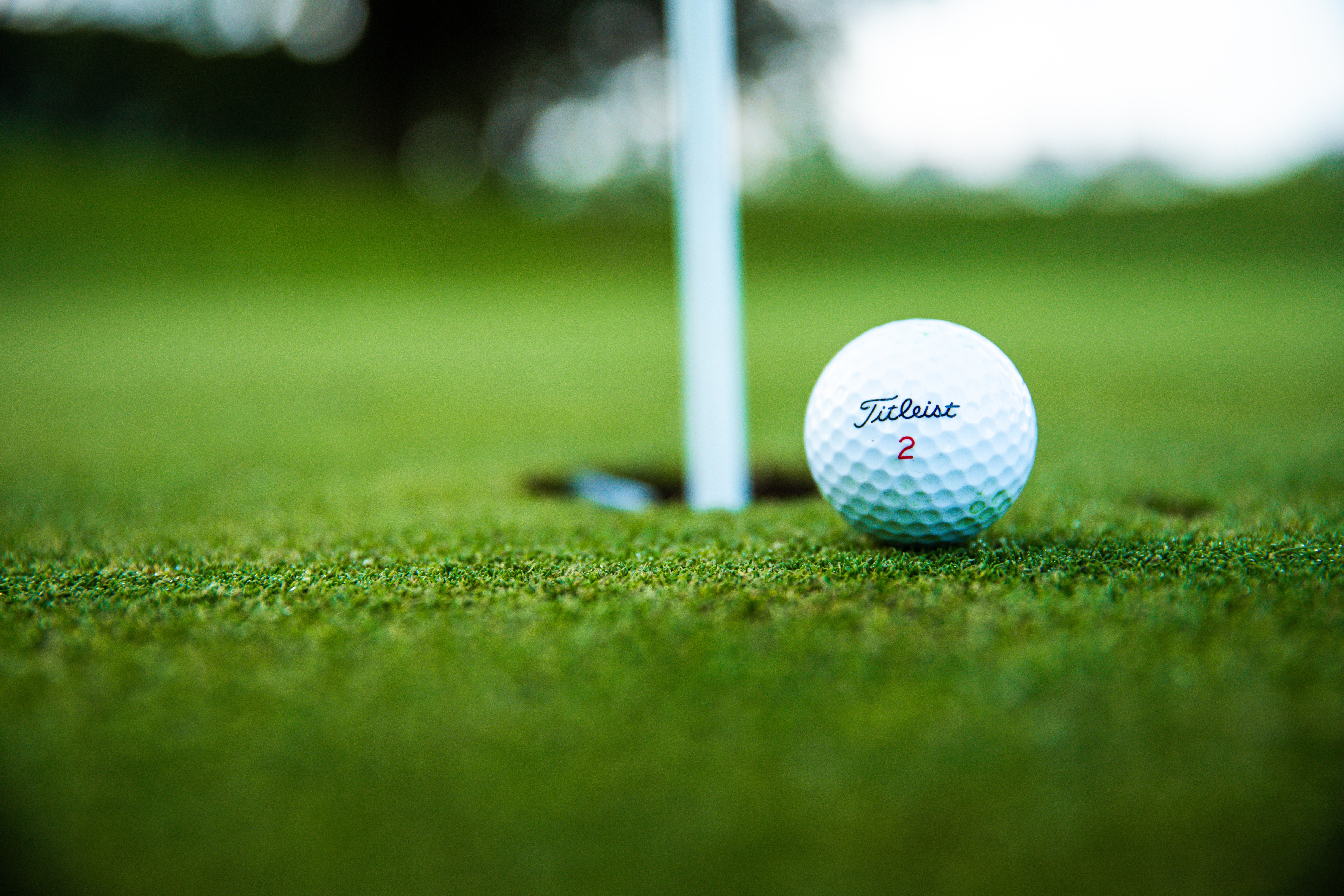 Tiger Woods has found great success in visualising his shots. This article gives YOU some proven visual training tips to improve golf accuracy.

Golf is a truly global sport, it is one of the most popular sports in Europe as we found out and was documented in our recent article – The Most Popular Sports in Europe. It is also one of the most frustrating, but golf doesn’t have to be a good walk spoiled. With some of these golf tips, you could start to enjoy your time on the golf course even more while lowering your handicap at the same time.

Aiming at targets, such as putting a golf ball towards a hole or throwing darts at the triple twenty, or even strking a football towards a goal, can be influenced greatly by its immediate visual environment.

In our new book Motor Learning and Performance, 6th Edition we ask readers to consider the figures presented in figure 6.9 as an example. Three target circles are illustrated in figure 6.9a—one has no surrounding environment (the lone circle in the middle of the figure). One is surrounded by a ring of small circles (array on the left). The other one is surrounded by a ring of large circles (array on the right). Many perceptual experiments have been performed with these stimuli and the typical finding is that the target circle surrounded by ring of small circles is judged to be larger than the target circle surrounded by the ring of large circles. The perceived size of the control target usually falls in between.

Figure 6.9 Two visual illusions used in aiming studies: (a) the Ebbinghaus-Titchener illusion, and (b) the Müller-Lyer illusion. Images are taken from Motor Learning and Performance, 6th Edition.

The actual sizes of the targets in figure 6.9 are exactly the same—the middle circles all have the same diameter and the lines are all the same length. And yet, when targets like these are used in manual aiming experiments, their surrounding visual environments have an impact on movement control. For example, participants in Elliott and Lee (1995) made a ballistic aiming movement from one end of a Müller-Lyer target toward the other end of the line. Consistent with the perceptual illusion, the aiming errors were largely overshoots (positive CE) in the lines that appeared to be longer (left side of figure 6.9b) and undershoots (negative CE) for the lines that appeared to be shorter (right side of figure 6.9b).

How Perceptual Illusion Can Improve Your Golf Game

Similar findings have been shown with circles, as in figure 6.9a, in which a golf ball was put toward the target circle. In studies by Witt et al. (2012) and Wood et al. (2013), participants hit golf balls toward targets that were projected onto a putting surface that were surrounded by rings of smaller or larger circles. Similar to the perceptual judgments, the putts were more accurate when made toward targets that appeared to be bigger (figure 6.9a, left side) than target holes that appeared smaller (figure 6.9a, right side).

Should these findings be considered as speed-accuracy trade-off exceptions? It depends. In the case of the Ebbinghaus-Titchener illusion, motor performance differences were found for targets that in actuality were identical in size. In the case of the Müller-Lyer illusion, differential aiming errors were found for lines of identical lengths. So, in one sense, these are exceptions because the actual target dimensions did not predict the observed outcomes. On the other hand, perhaps they might not be considered as speed-accuracy trade-off exceptions because the aiming errors in these studies were influenced in a manner that was consistent with the participants’ perceptions of the targets. More can be found on speed-accuracy trade-off’s in Motor Learning and Performance, 6th Edition.

Of special interest with these visual illusions, however, are some potential implications which can improve your putting accuracy. For example, Chauvel et al. (2015) found that participants who put toward a hole surrounded by a ring of small circles (making the hole seem bigger) at the side of the hole improved their performance (more accurate golf shots) more during a practice session than did a group of participants who put toward a hole surrounded by a ring of large circles. Importantly, when retested a day later in which the surrounding circles were no longer present for either group, the group that had previously practiced with the perceptually larger hole maintained an advantage in performance. As discussed at greater length in Motor Learning and Performance, 6th Edition such differences, when found in tests of retention, are strong evidence for learning effects. In this case, practice with the perceptually larger holes produced better learning than with the smaller-looking holes.

Dr Gio Valiante, who has worked with some of the top tour players ont the PGA tour writes in Golf Flow about rhythm and visualisation. He talks about the purpose of a preshot routine and how it ‘automates the process’. This helps you achieve golf flow and ultimately more consistent results. Visualisation can improve accuracy, there is no doubt about that.

How to Develop a Golf Shot Routine

To develop an effective golf shot routine you must do the same thing every time. Great golf routines have three parts:

A great preshot routine begins with standing behind the ball and seeing the shot that you want to hit. A lot of the top pro golfers like to visualise the shot.

When you are clear about the exact shot you want to play, have a trigger that gets you ready to address the ball. Experiment to determine what type of trigger works best for you. Chad Campbell likes to lift his left sleeve. Camilo Villegas lets the club slide down his hands as he approaches the ball. On the green Villegas has some unusual techniques to read the green such as his spider-man pose but he has found what works for him.

After you are aligned, you should be on autopilot from there on out. Give the same number of looks, the same number of waggles and make a committed, fearless swing or put to the target. After the shot is over, accept the outcome and prepare for the most important shot in any round of golf, the next one.

In Golf Flow, Gio Valiante talks about resilience to overcome adversity and having confidence to achieve success. In the book, he talks to six of the best current pro’s including Matt Kuchar and Justin Rose. In the video below, Dr Valiante talks to Matt Kuchar about golf flow and how being positive helps him achieve flow.

Below is a great clip from Tiger, he explains how he gets mentally prepared before a shot, using visualisation and automation.