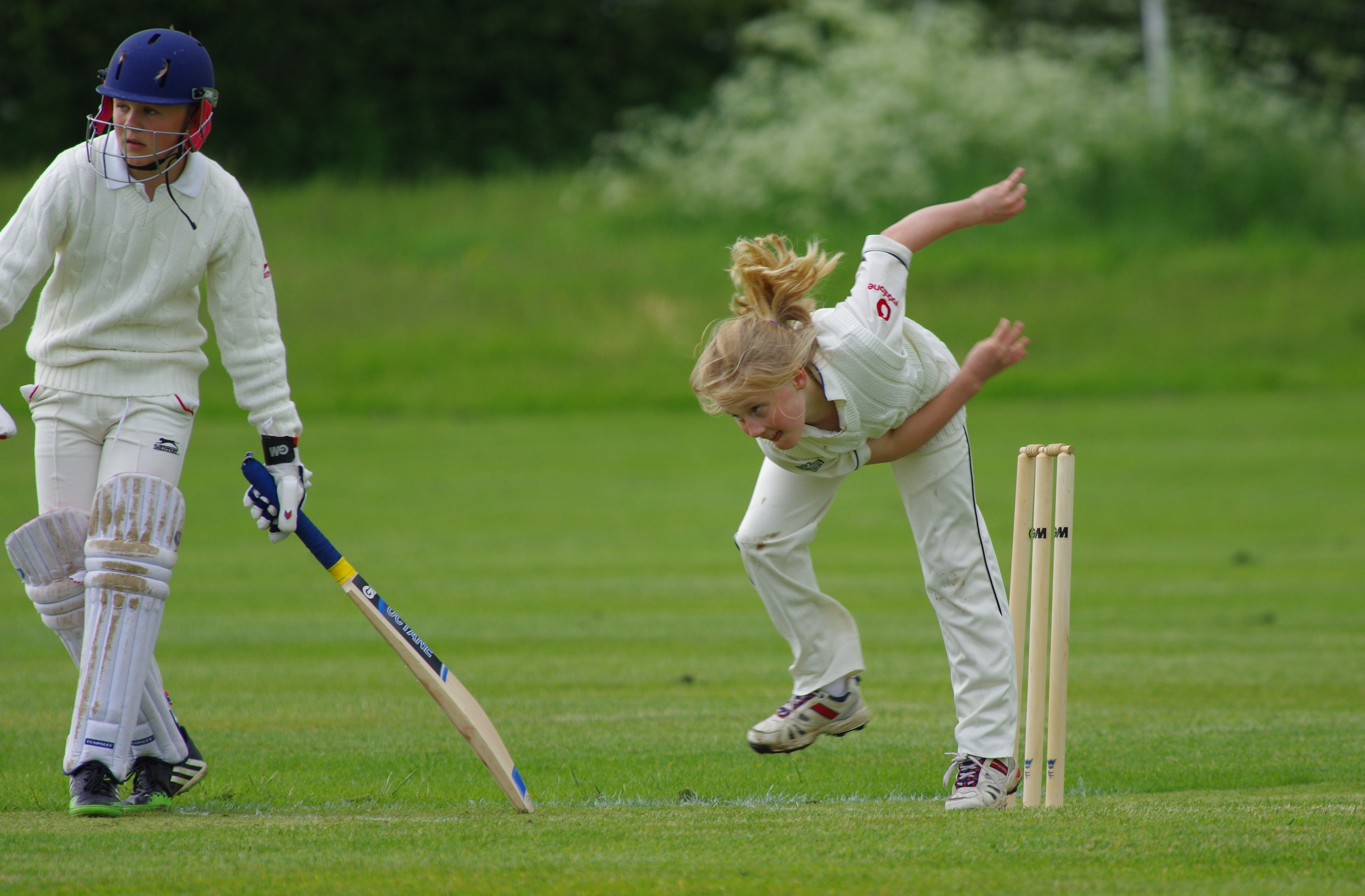 Millions of primary school children in England and Wales will have the opportunity to play and learn through cricket, thanks to a major increase in the England and Wales Cricket Board’s (ECB) funding to Chance to Shine. 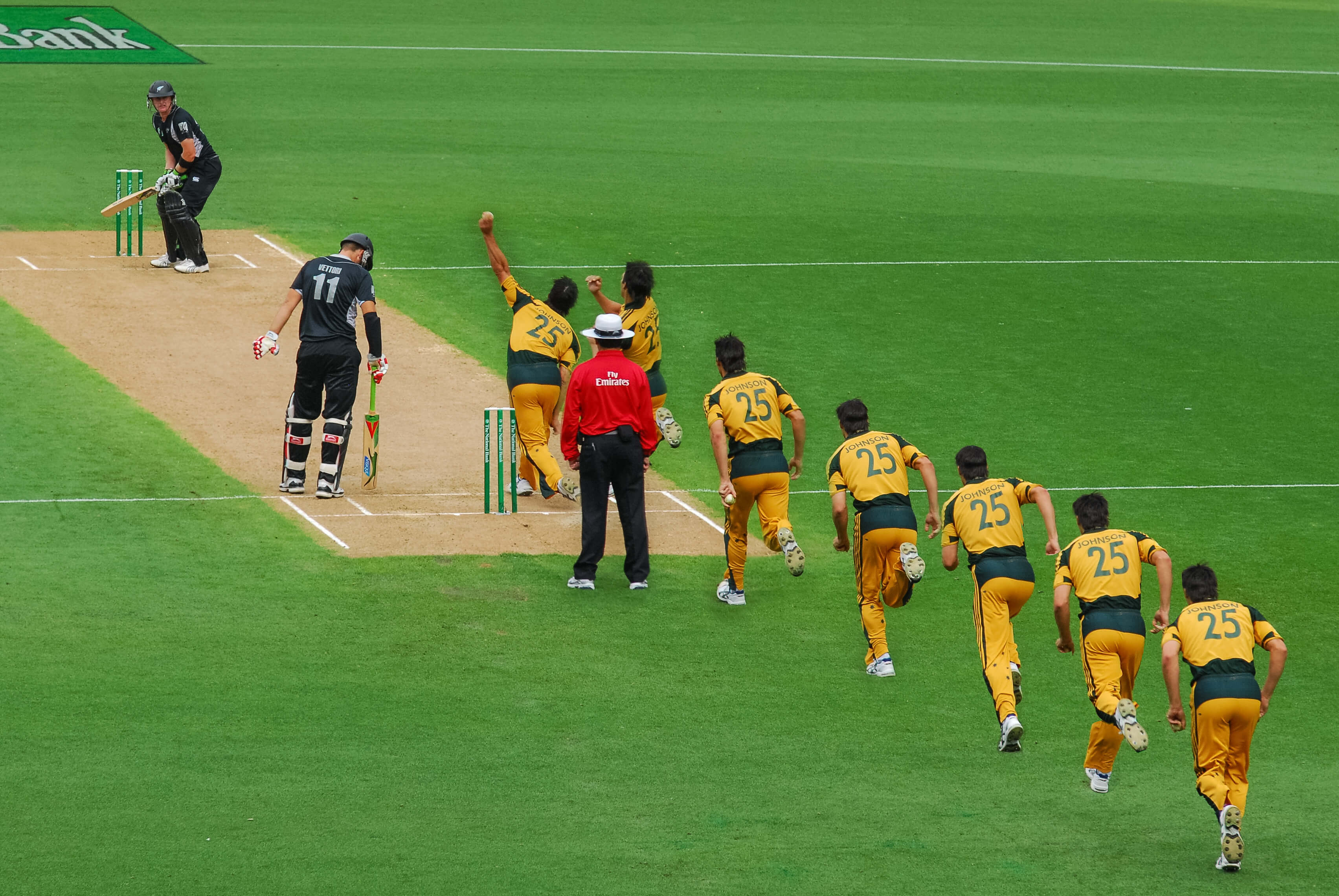 This webinar outlines the impact the discipline of sports biomechanics has had on the game of cricket over the last decades. Content will include the sports biomechanists influence in the areas of; performance enhancement, injury prevention and issues surrounding biomechanical assessment of bowling actions from a regulatory enforcement perspective.

The National Governing Bodies for cricket, hockey and netball have joined forces in a bid to encourage 150,000 schoolgirls to play team sports. The initiative named, TeamUp has been launched by the England and Wales Cricket Board, England Hockey and England Netball. Their aim is to engage with more than 15,000 schools over the next three years to help them increase their offer in cricket, netball and hockey for girls aged between seven and thirteen.

Following months of uncertainty, the iconic Victorian gasholder that has been the backdrop to test cricket at The Oval for more than 130 years has received Grade II listing

Children as young as eight are being put off sport by the behaviour of their parents a survey has found.

Football, rugby and cricket could all face cuts in government funding if their governing bodies fail to appoint more female directors.

The Football Association is one of six sports to receive reduced public funding and will see a £1.6 million drop in its subsidy.