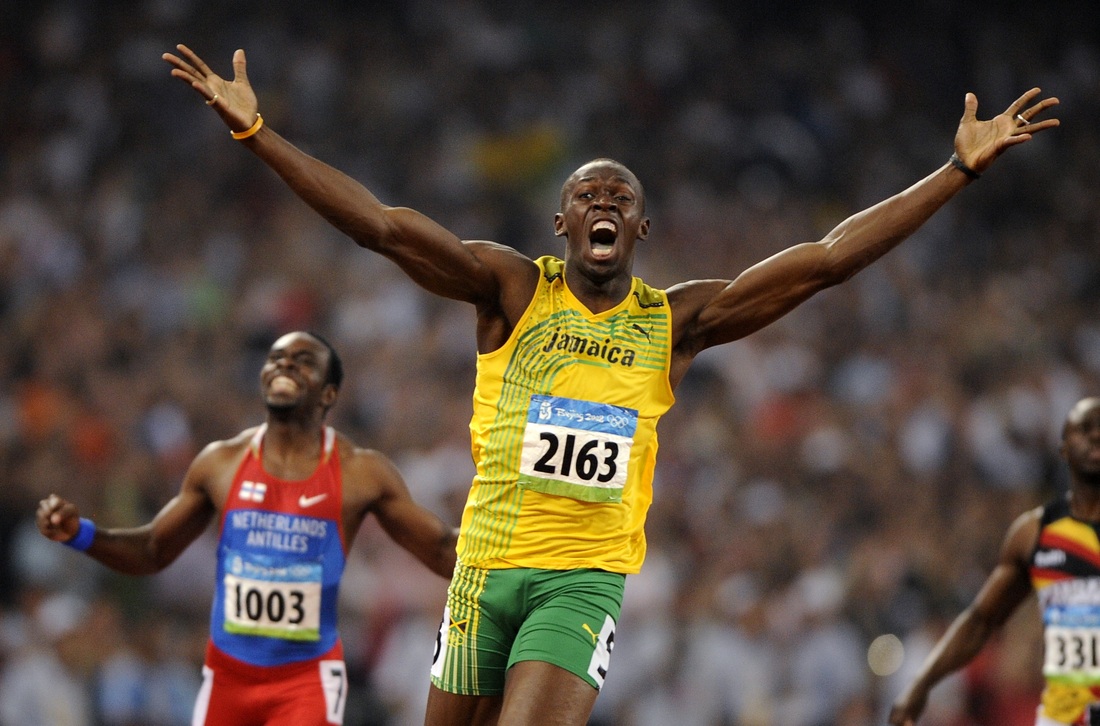 The world’s fastest sprinters have unique gait features that account for their ability to achieve fast speeds and the new findings indicate that the secret to elite sprinting speeds lies in the distinct limb dynamics sprinters use to elevate ground forces upon foot-ground impact.

“Our new studies show that these elite sprinters don’t use their legs to just bounce off the ground as most other runners do,” said human biomechanics expert and lead author on the studies Ken Clark, a researcher in the SMU Locomotor Performance Laboratory.

“The top sprinters have developed a wind-up and delivery mechanism to augment impact forces. Other runners do not do so.”

The new findings address a major performance question that has remained unanswered for more than a decade.

Previous studies had established that faster runners attain faster speeds by hitting the ground more forcefully than other runners do in relation to their body weight.

However, how faster runners are able to do this was unknown and sparked considerable debate and uncertainty about the best strategies for athletes to enhance ground-force application and speed.

“Elite speed athletes have a running pattern that is distinct,” Clark said. “Our data indicates the fastest sprinters each have identified the same solution for maximising speed, which strongly implies that when you put the physics and the biology together, there’s only one way to sprint really fast.”

“We found that the fastest athletes all do the same thing to apply the greater forces needed to attain faster speeds,” Weyand said.

“They cock the knee high before driving the foot into the ground while maintaining a stiff ankle. These actions elevate ground forces by stopping the lower leg abruptly upon impact.”