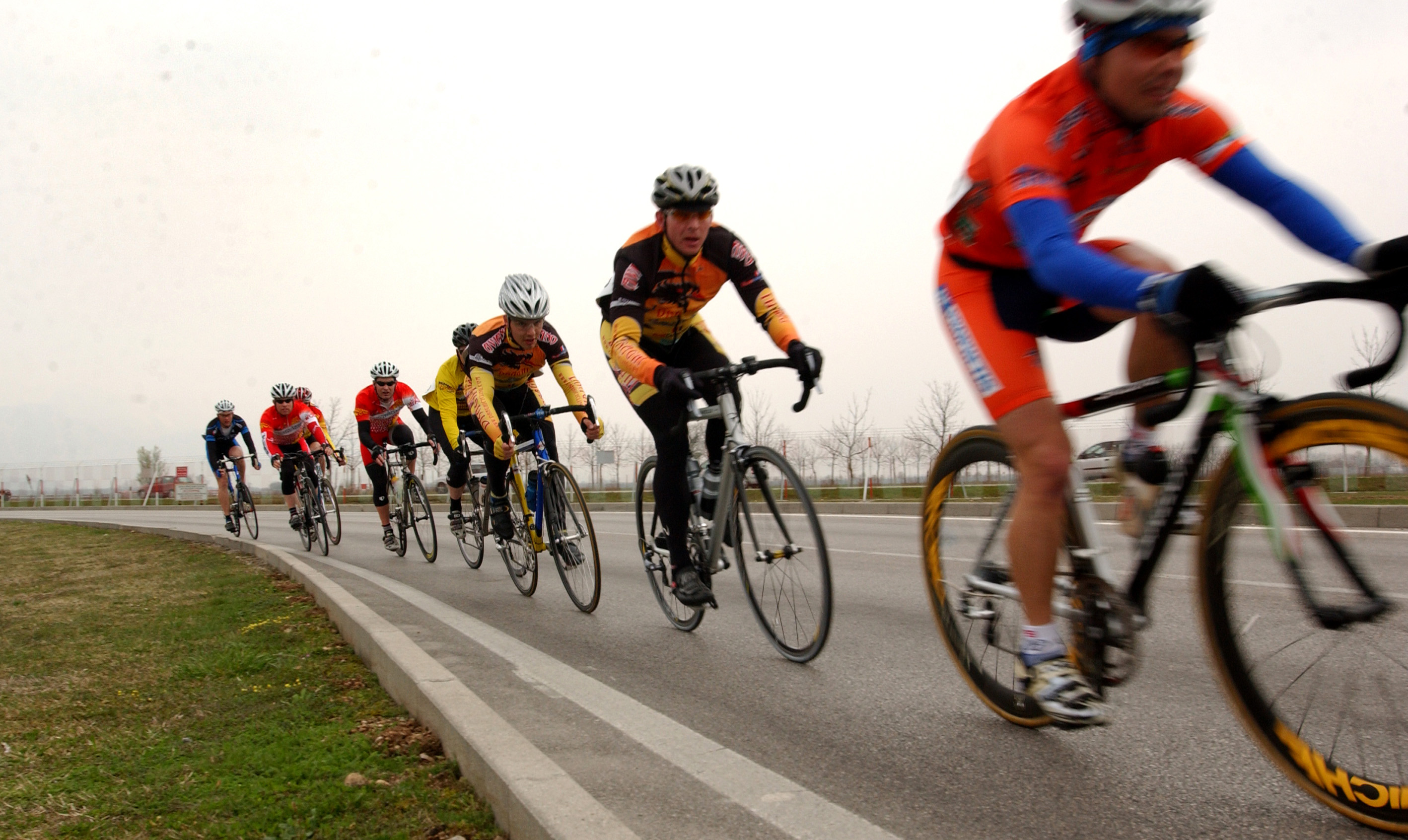 Dark chocolate has long been hailed for its positive effects on cardiovascular health, but now a recent study has found that the tasty snack could actually help boost athletic performance.

A team at London’s Kingston University were hoping to find out whether dark chocolate could provide a similar boost to that of beetroot juice.

It’s thought that epicatechin, found in dark chocolate, helps speed up oxygen supply to the muscles, allowing the body to make the most of the precious fuel.

To test the theory, research student Rishikesh Patel, carried out a study with nine cyclists. The group’s oxygen intake was monitored as they pedalled at a steady pace for 20 minutes, followed by cycling flat out for two minutes while the distance they covered was measured.

The men were then tested again and half the group ate a small bar of dark chocolate a day for a fortnight, whilst the other half ate white chocolate. It was found that the group who ate dark chocolate used less oxygen when exercising, which should allow people to be active for longer.

Colleague James Brouner, a lecturer and long-distance runner, said the extra boost could be of particular benefit to endurance athletes. He also added that although beetroot juice offers similar benefits, chocolate has one obvious advantage — it tastes better!

Although it’s early days for the research, Rishikesh Patel said his findings could open the door for more studies, that may eventually lead to dark chocolate becoming a staple part of endurance athletes’ diets.

Hungry for more chocolate related goodness? Check out our other blog post: The Surprising Benefits of Chocolate.