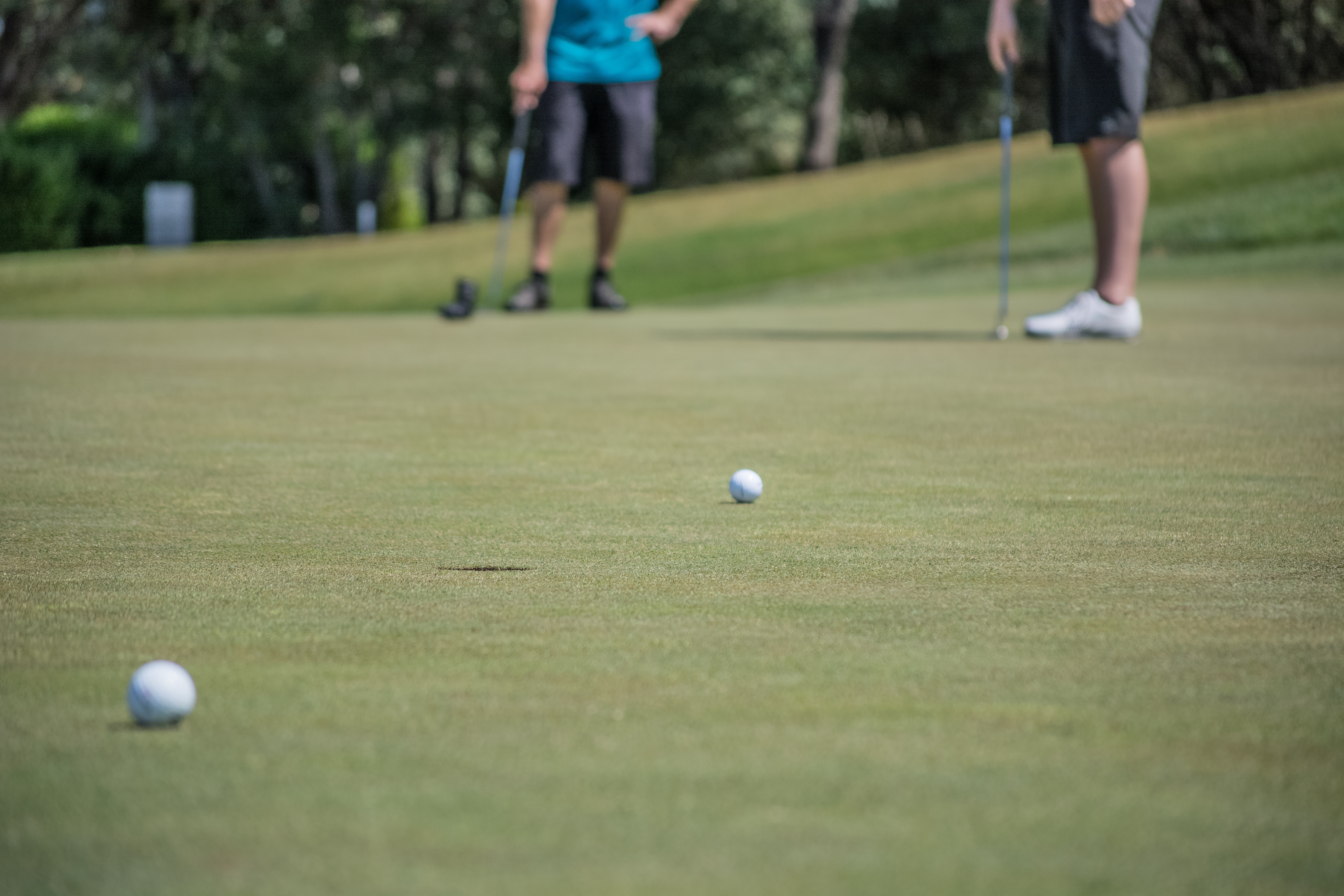 The R&A (Royal and Ancient) and United States Golf Association have announced proposals to make significant changes to the rules of golf, with the revisions set to come into effect from January 1, 2019.

The number of rules has been reduced from 34 to 24 in an effort to modernise and simplify the regulations which govern the sport.

Here are some of the interesting new rules:

There is no longer a penalty for:

– Accidentally moving your ball while searching for it.

– Accidentally moving your ball or ball-marker when it is on the green.

– Your ball hitting you, your equipment, your caddie, someone attending the flagstick or a removed or attended flagstick.

– Touching your line of putt or touching the putting green in pointing out target. The same applies to your caddie.

– Your caddie marking and lifting your ball on the green.

– Touching or moving loose impediments in a bunker.

Relaxed restrictions to apply on:

– Dropping a ball in a defined relief area. The only requirement is that you hold the ball above the ground without it touching any growing thing or other natural or artificial object. It is recommended that the ball is dropped from at least one inch above the ground.

Things you can do:

– Repair almost all damage (including spike marks and animal damage) on the green.

– Keep using any club that is damaged during the round, no matter how it happens.

– Use distance-measuring devices, except when prohibited by Local Rule

– Play out of turn in stroke play (‘ready golf’). This has always been allowed without penalty and now you are affirmatively encouraged to do so in a safe and responsible way.

Things you cannot do:

– Your caddie is not allowed to stand on a line behind you from the time you begin taking your stance until you have made your stroke.