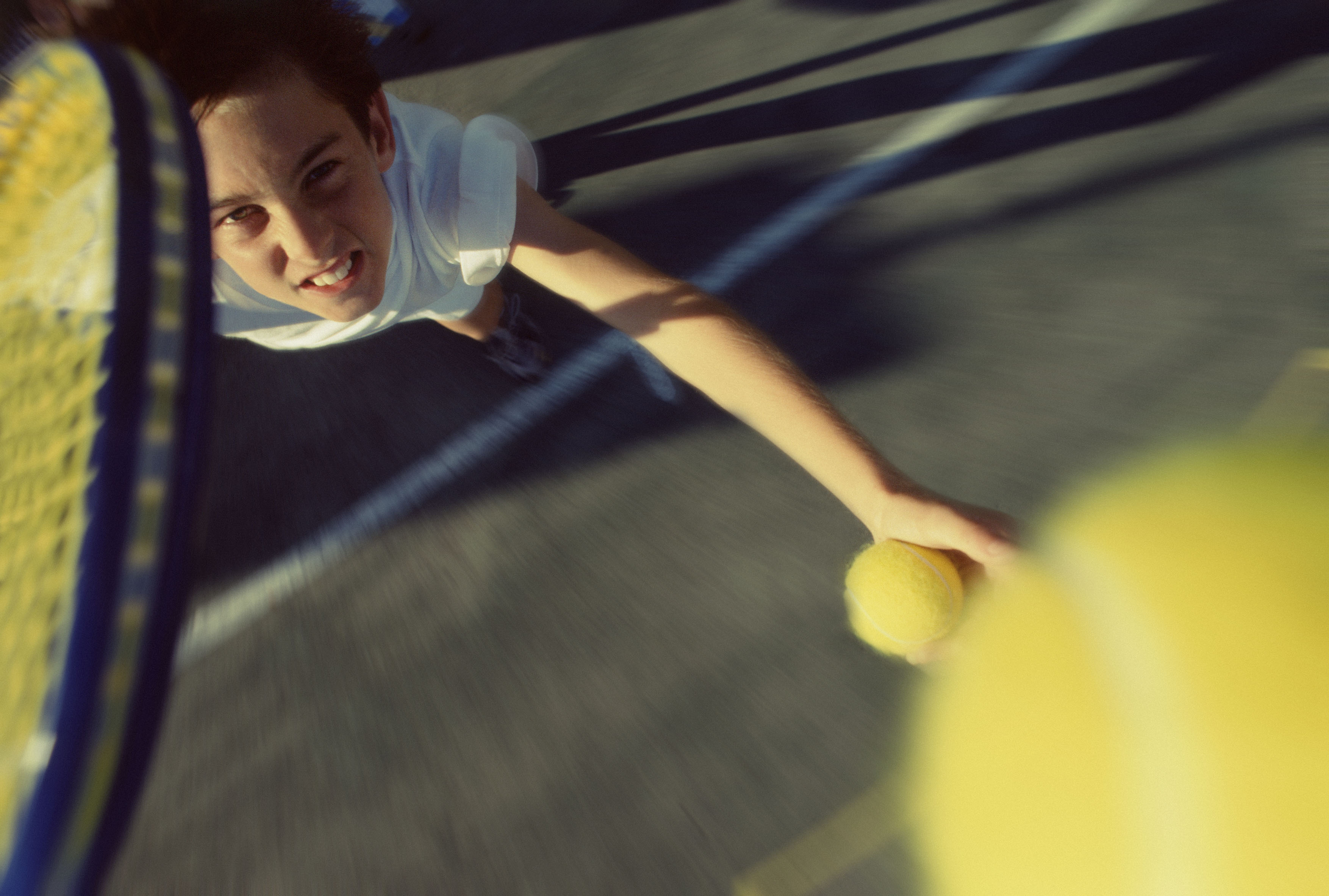 The Lawn Tennis Association (LTA) is set to follow up last year’s launch of Tennis for Kids with an expanded programme of free lessons for children aged five to eight. Nearly 1,000 LTA coaches have undertaken training to deliver the course of six lessons.

The lessons are being made available to 20,000 children all over the UK, with children who attend at least four lessons receiving a free tennis racquet.

Both Rusedski and Croft were present at the launch of the programme, which took place at the National Tennis Centre on 4th April. They hosted a session with 20 children from last year’s course.

Croft said, “As a parent myself, seeing more and more children taking to the courts is great, and it is inspiring to see them enjoying tennis, having fun, learning a new skill and getting active from such a young age. Programmes such as this one are a brilliant way of encouraging children to pick up a racquet for the first time.”

The course is aimed at children who have never played tennis before and focuses on fun and getting children to be active. It combines basic hand eye co-ordination with rudimentary tennis skills.

Tennis for Kids was launched after Great Britain’s historic Davis Cup victory in 2015 to establish greater accessibility into tennis, with the hope of creating a new generation of tennis-loving children. In 2016, 13,200 children took part in the scheme. Subsequent research revealed that nearly half of those children continued to play tennis after the course of lessons ended.

LTA’s director of participation Alastair Marks said, “We were bowled over with the results last year and wanted to build on the legacy and provide even more children across the country the opportunity to pick up a racquet and have fun playing tennis.”

“Initiatives such as this are so important in introducing children to a sport they might not necessarily have tried and helping to drive increased participation in our sport.”

To get involved in Tennis for Kids, parents can sign their children up online for participation at their nearest venue.