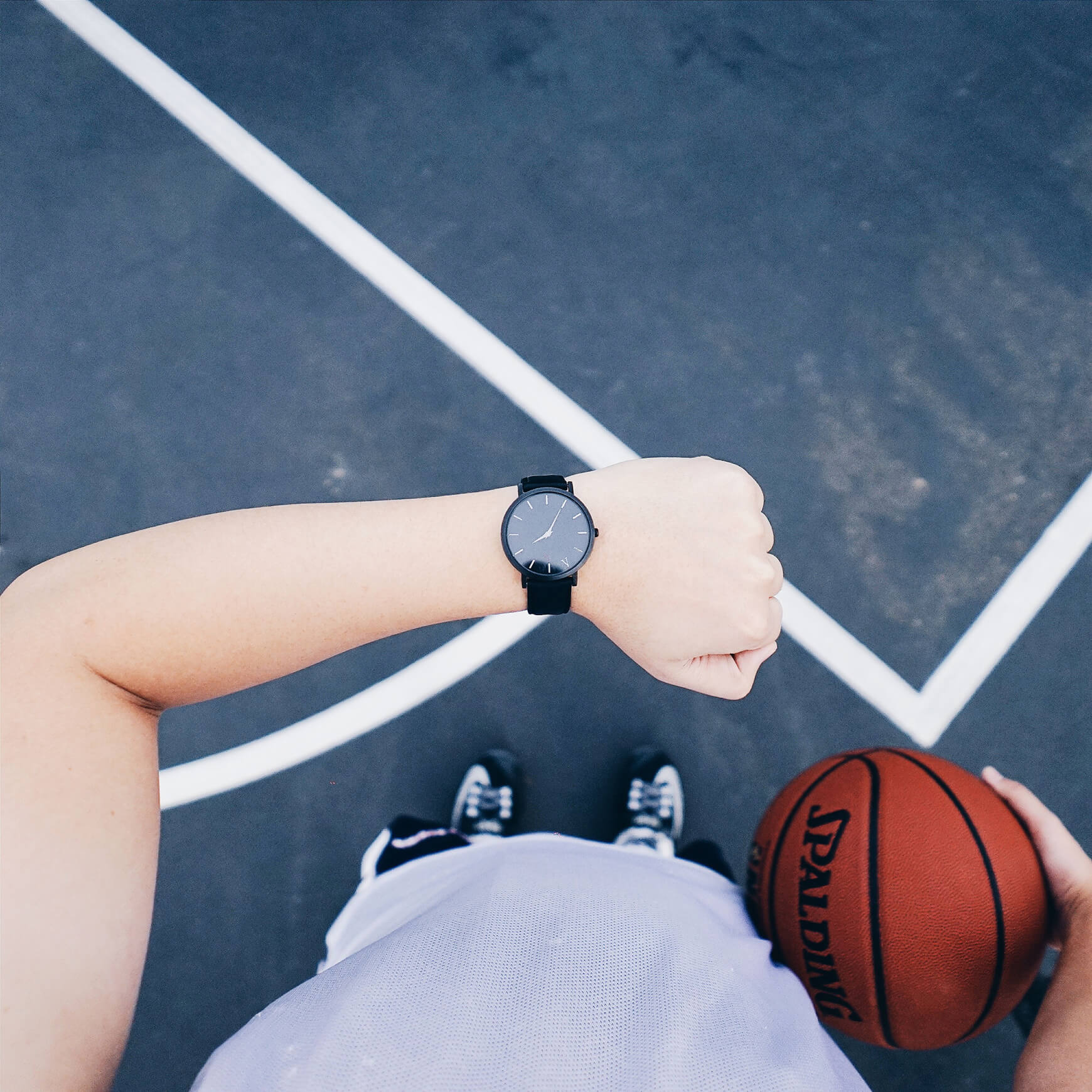 According to a recent report by the British Heart Foundation more than 20 million people in the UK are physically inactive. A controversial new article by a business leader has suggested paying staff to workout during office hours could be the answer to reduce obesity and increase productivity.

“Exercise in the office isn’t a new idea. But it’s such a clear win-win – in terms of health, morale and productivity,” says Ryan Holmes, the CEO of Social Media platform HootSuite.

Holmes has written an article titled Why It’s Time We Paid Employees to Exercise at Work. In it he makes a passionate case for exercise becoming part of the working day and bosses paying for it.

His social media tech company has about 700 employees and exercise before, during and after working hours is encouraged, in the small on-site gym.

“Yoga classes are packed before work, at lunch and after work. In the gym, volunteers from our company lead sweaty boot camps and cross-training classes. Groups set out from our office for lunchtime runs and evening hikes. We have a hockey team and a road biking team and even a Quidditch team that does battle on broomsticks in the park.”

“I see employees return from workouts refreshed and better focused on their jobs. Time lost on exercise is made back and more in terms of improved productivity.” And he believes he’d never have built up his company without taking exercise himself during the day that enabled him to “maintain composure and focus in the midst of chaos”.

This is backed up by a study at Bristol University which showed that employees who can exercise at work “are more productive, happy, efficient and calm”. Of course, healthy staff generally means less illness and fewer absences too.

Here at Human Kinetics Europe, we do 100 squats a day, 50 in the morning and 50 mid-afternoon. We have been doing this since December 2016, sometimes we even throw in some press-ups, sit-ups or a 1-minute plank. This ritual isn’t compulsory but the staff who take part often say they feel more focused after exercising (despite often jokingly complaining throughout the workout). In our U.S office, there is a small gym and a Basketball court on site for employees to use.

If you struggle to get in a workout at work why not try a few little things to make yourself as active as possible every day such as taking a walk at lunch time, take the stairs not the lift or just stand up every so often for a few minutes.

Exercise breaks are a feature in many large Japanese companies. In 2010, China reintroduced mandatory exercises twice a day at state-owned companies after a three-year gap.

Maybe they should be made mandatory or at least made an option for all employees here in Europe too? As a fitness publisher, we are firmly behind the idea. But what do you think, comment below?