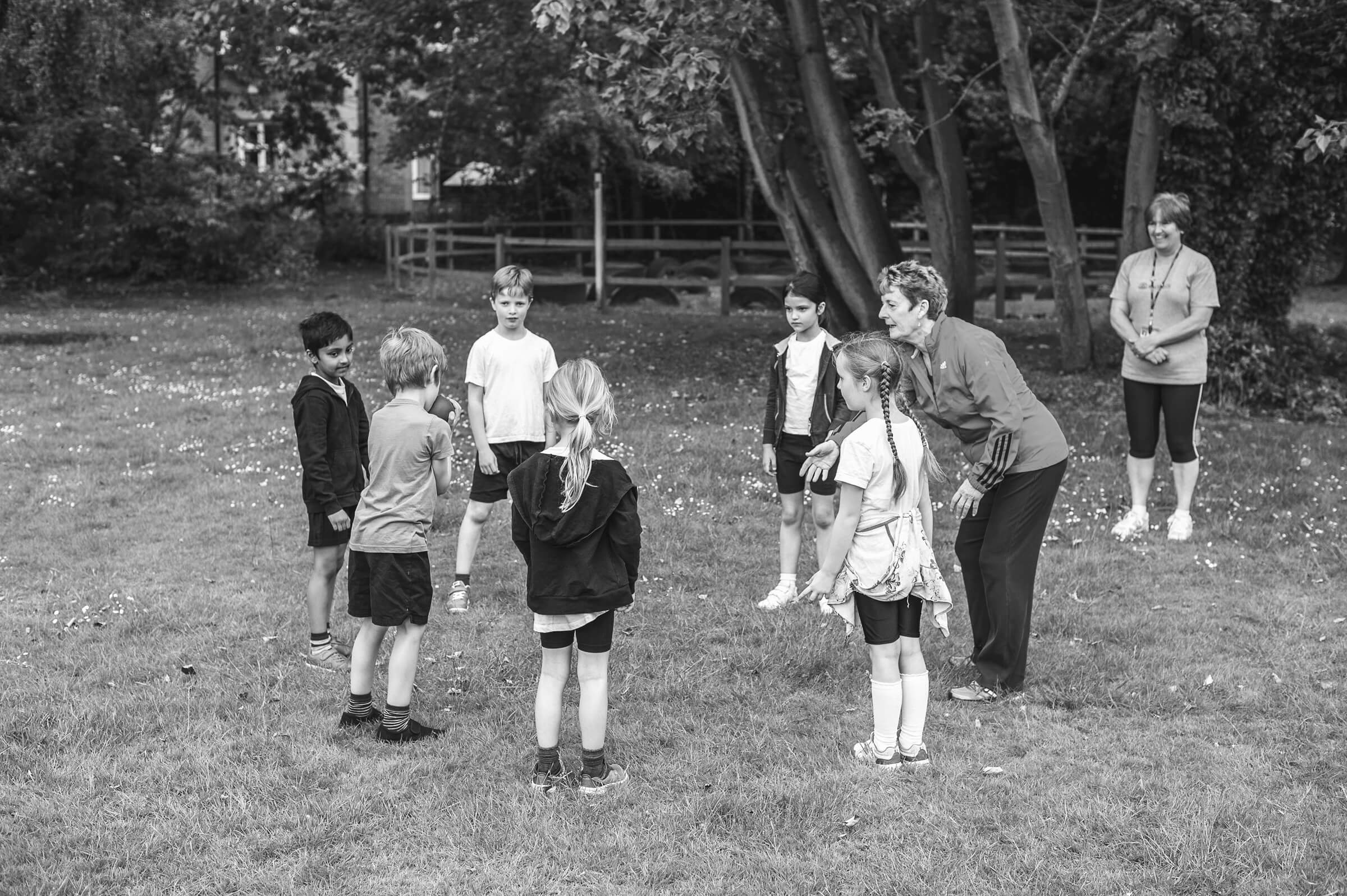 Physical fitness has been defined as a set of attributes involving the ability to perform physical activity. It’s often described in terms of health-related or performance-related aspects (Caspersen, Powell & Christenson, 1985).

There have been many reasons put forward for monitoring children’s fitness levels over the years. A growing link between health and fitness and health outcomes in children (Lloyd, Colley & Tremblay, 2010) has strengthened these reasons. It also indicates the potential value of promoting and monitoring not only children’s physical activity, but also their physical fitness. Fitness testing in schools can serve a number of purposes (Cale & Harris, 2009), including those listed below:

Concerns about fitness testing in schools

The authors of Promoting Active Lifestyles in Schools, Dr Jo Harris and Professor Lorraine Cale have said that ‘fitness tests simply determine the obvious, at best only distinguishing the mature or motivated from the immature or unmotivated’. As well as those ‘blessed with fit genes and those not so blessed’. Although these disadvantages aren’t particularly problematic on their own, they’re extremely relevant when promoting learning through fitness testing. When trying to interpret results, this is especially significant. It’s important to know what information, key messages and feedback to relay back to your students. Additionally, many of the concerns raised about fitness testing in schools aren’t necessarily about the tests or monitoring, but how it is carried out. Other concerns about the use of fitness testing in schools include the purposes of monitoring and potential negative consequences for students.

Other concerns have been raised about some of the common assumptions underlying fitness and fitness monitoring, the messages these assumptions might generate and any possible consequences for students. Firstly, there’s little evidence to support the commonly held view and rationale that fitness monitoring promotes healthy lifestyles. As well as the thought that physical activity motivates young people and develops the knowledge and skills that are important to sustain engagement in an active lifestyle (Cale & Harris, 2009b).

In opposition, other researchers have expressed concerns that fitness testing can be counterproductive in achieving this goal. It can be unpleasant, uncomfortable, embarrassing and meaningless for many children. Also, scores can be inaccurate, misleading, unfair and demotivating. (Cale & Harris, 2009b; Keating, 2003; Rice, 2007; Naughton, Carlson, & Greene, 2006). This concern led Harris and Cale to conclude that fitness testing might represent a misdirected effort in the promotion of healthy lifestyles and that time could be better spent elsewhere.

Another common assumption is that children’s fitness primarily reflects the amount of physical activity they do. Therefore, those who do well in fitness tests are active and those who do poorly may be more inactive. In reality, the relationship between physical fitness and physical activity is low among children. A child’s activity level cannot be judged from his or her fitness level (Cale & Harris, 2009b). Whilst physical activity can have a positive and important impact on an individual’s physical fitness, it is also influenced by various other factors, including maturation and genetics. To read more on maturation, check out our recent blog post from Dr Melitta McNarry entitled Maturational threshold in young athletes – Are we missing the point?

Theoretically, fitness testing can be used to promote safe and healthy practices. However, some of these involve children performing tests that arguably violate healthy behaviour and to some, common sense (Cale & Harris, 2009b). For example, questionable practices cited in one study, included the use of maximal fitness tests, the public posting of test scores and the monitoring of pupil’s weight or body composition (Cale, Harris, & Chen, 2014).

Concerns about using the multistage fitness test with children focuses on the fact it was developed for use with elite athletes. It carries an element of risk and can be overly public, plus it is often misused. This can lead to the embarrassment of some children (Cale, 2016). Displaying fitness test scores for comparisons seems inappropriate given the many factors that can influence performance and test scores (Cale, Harris, & Chen, 2014).

The third area of concern—the weighing and measuring of children—is clearly a sensitive issue. This practice can lead to body dissatisfaction, development of harmful relationships with food and even eating disorders. Something which is a serious and increasing problem in many countries, including the UK. It’s particularly prevalent among adolescents, more specifically adolescent girls. Cale and Harris (2009b) have argued that ‘it is not necessary to measure any individual to tell them something that they already know, and more importantly, no child needs to be measured to be helped to enjoy being physically active’; moreover, ‘overemphasising “fat” measurements may simply contribute to a mental health problem or to a physical health issue’.

Interpretation and Use of Fitness Monitoring Data

However, at the same time, the use of both is subject to limitations. For example, the validity of some criterion-referenced standards is questionable and may seem somewhat arbitrary. This could provide some pupils with little incentive to move towards meeting the required fitness levels. Furthermore, the use of criterion-referenced standards could lead to misclassification of fitness levels. Norm tables are also limited in that they do not indicate desired levels of physical fitness or provide diagnostic feedback about whether one’s fitness level is adequate. In addition, they imply that ‘more is always better’.

These issues and concerns have not been included to put you off monitoring children’s fitness. But to highlight the fact that the positives of monitoring (including learning) can’t be taken for granted. Plus there are things that you need to be aware of when monitoring children. It’s been argued that the fear of fitness assessment shouldn’t be allowed to outweigh the potential benefits and value it has for students. Therefore it’s important that, rather than being overly critical of fitness testing, we should reflect on and promote good pedagogical practice in this regard.

Of course, the general consensus from various sources seems to be that if fitness monitoring is used appropriately and incorporated as a component of a broad health education programme, it can serve as a valuable part of the curriculum. It can also play a role in supporting healthy lifestyles and physical activity (afPE, 2015a; Cale, 2016; Cale & Harris, 2009a; Lloyd et al., 2010; Cale, Harris, & Chen, 2014; Rowland, 2007; Silverman, Keating, & Phillips, 2008).

To meet these criteria, monitoring should be the following:

In terms of developmental appropriateness, it’s questionable whether fitness monitoring and testing are appropriate for primary school children (or children under the age of nine). In 2015, in response to a recommendation to introduce fitness testing in primary schools, the Association for Physical Education (afPE) published a position statement. It said that it didn’t support formal fitness testing in primary schools. The group considers such testing to be a backwards step in terms of promoting healthy and active lifestyles.

If fitness testing in schools is used appropriately, subjected to informed critique and incorporated as just one aspect of a broad and holistic health education programme, then it can serve as a valuable part of a curriculum. Also, it can play a role in supporting healthy lifestyles and physical activity. Recommendations, guidelines and practical ideas are available to help you implement fitness monitoring and realise its potential to facilitate pupils’ learning. With this guidance and support, you can adopt a healthy, activity-promoting approach to fitness monitoring.