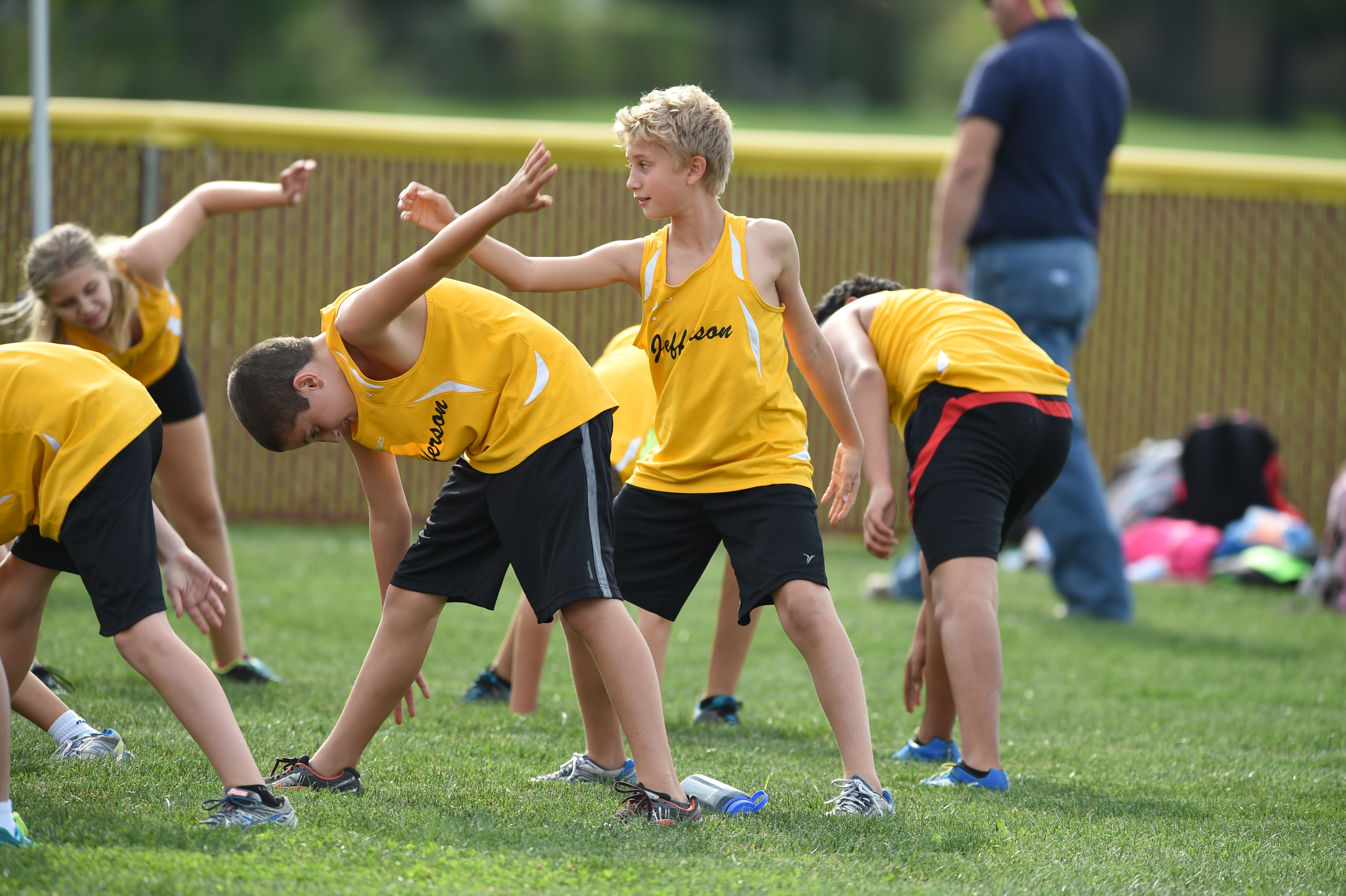 Exercise Training in Youth and the trainability of children and adolescents remains an important, but contentious, issue in paediatric exercise science.

It has been suggested that the periods of naturally occurring accelerated adaptation during puberty reflect ‘golden periods’ or ‘windows of opportunity’ where the effects of training are especially pronounced. The ‘trigger hypothesis’ or maturational threshold are prominent examples of this theory and dictate that training-induced gains during childhood and adolescence will be either minimal or not apparent until the trigger provided by the onset of puberty is reached.

This debate regarding the trainability of children has had a significant impact on the design of training programmes for children and adolescents by coaches and researchers. Windows of optimal trainability represent a cornerstone of many long-term athlete development models that have been widely adopted by UK National Governing Bodies. An understanding of the development of fitness during childhood and adolescence is not just applicable to a sporting context however, such an understanding also has important implications for the promotion of health and well-being throughout childhood and adolescence.

By the end of this webinar, attendees should be able to:

Dr Melitta McNarry is a Senior Lecturer of Exercise Physiology at Swansea University, where her research focuses on paediatric exercise physiology in health and disease. Melitta’s work concentrates on the interaction between maturity and training dose in determining the physiological response to exercise in children and adolescents.

Dr Melitta McNarry has also written a blog post for Human Kinetics titled Maturational threshold in young athletes – Are we missing the point?

For more information on our upcoming and previous webinars with BASES (all of which are available for playback on our website) check out Human Kinetics and BASES Webinars – Everything you need to know.