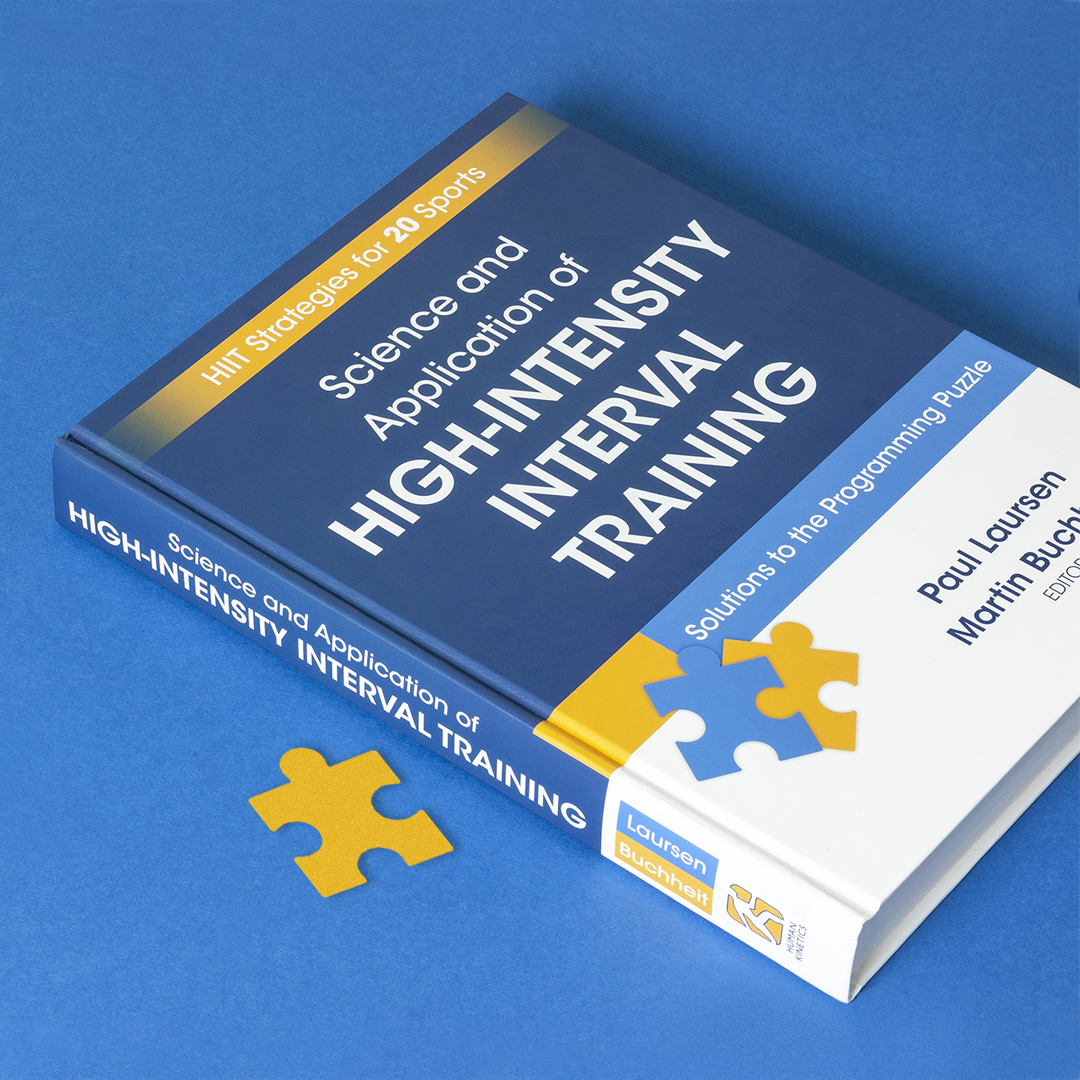 Recently I caught up with High-Intensity Interval Training (HIIT) expert Martin Buchheit and asked him some common HIIT questions.

Hopefully, that has answered your HIIT related questions. For more information don’t forget you can buy Science and Application of High-Intensity Interval Training now.

HIIT questions from the interview

A brief summary of the HIIT questions answered in the interview.

In the interview, Martin spoke briefly about how HIIT can be applied to a variety of sports. Take a look at Rugby HIIT Training: 5 ‘Weapons’ For Effective Workouts for an explanation of how HIIT can be used in Rugby Union training.

Martin Buchheit, as mentioned in the video is one of the most cited and well known S&C coaches in the world. He has worked all over the world. He gained his doctorate in physiology from the University of Strasbourg in France. Dr Buchheit is currently an Adjunct Associate Professor College of Sport and Exercise Science at Victoria University, Australia and Head of Performance at Paris Saint-Germain FC.

He has worked as a Sports Scientist and Physiologist at Aspire Academy in Qatar and the French FA.

His overall scientific work has been cited more than 11,000 times, with the 2-part review on high-intensity interval training co-authored with Paul Laursen being the most cited of all.

Given his background and experience, he is perfectly suited to answer your HIIT questions.

In the book Science and Application of High-Intensity Interval Training, which Buchheit co-edited with Paul Laursen he covers 20 sports, as well as sport specific applications of HIIT, including:

The co-editor Paul Laursen is currently the Adjunct Professor at AUT University, New Zealand. Laursen has published over 125 refereed manuscripts in moderate-to-high impact exercise and sports science journals. This work has been cited more than 8000 times. He is also an incredible endurance athlete himself, having completed 17 Ironman triathlon races.

The book has some world famous contributors too. These include:

Nicholas Gill – Head of S&C at the most famous rugby nation in the world – New Zealand All Blacks. During his time there he’s lead the All Blacks to more than 130 test wins and two back-to-back World Cup titles in 2011 and 2015.

Duncan French – Currently the Vice President of Performance, UFC. Previously, worked on three Olympic cycles for Team GB as the lead for S&C at the English Institute of Sport. Also worked as Head of S&C at Newcastle United FC.

Jamie Stanley – A sports physiologist. He works for the Australian Cycling and Swimming teams with current world recording holding, Olympic, Commonwealth and World champion athletes. Jamie is also an Adjunct Research Fellow at the University of South Australia.