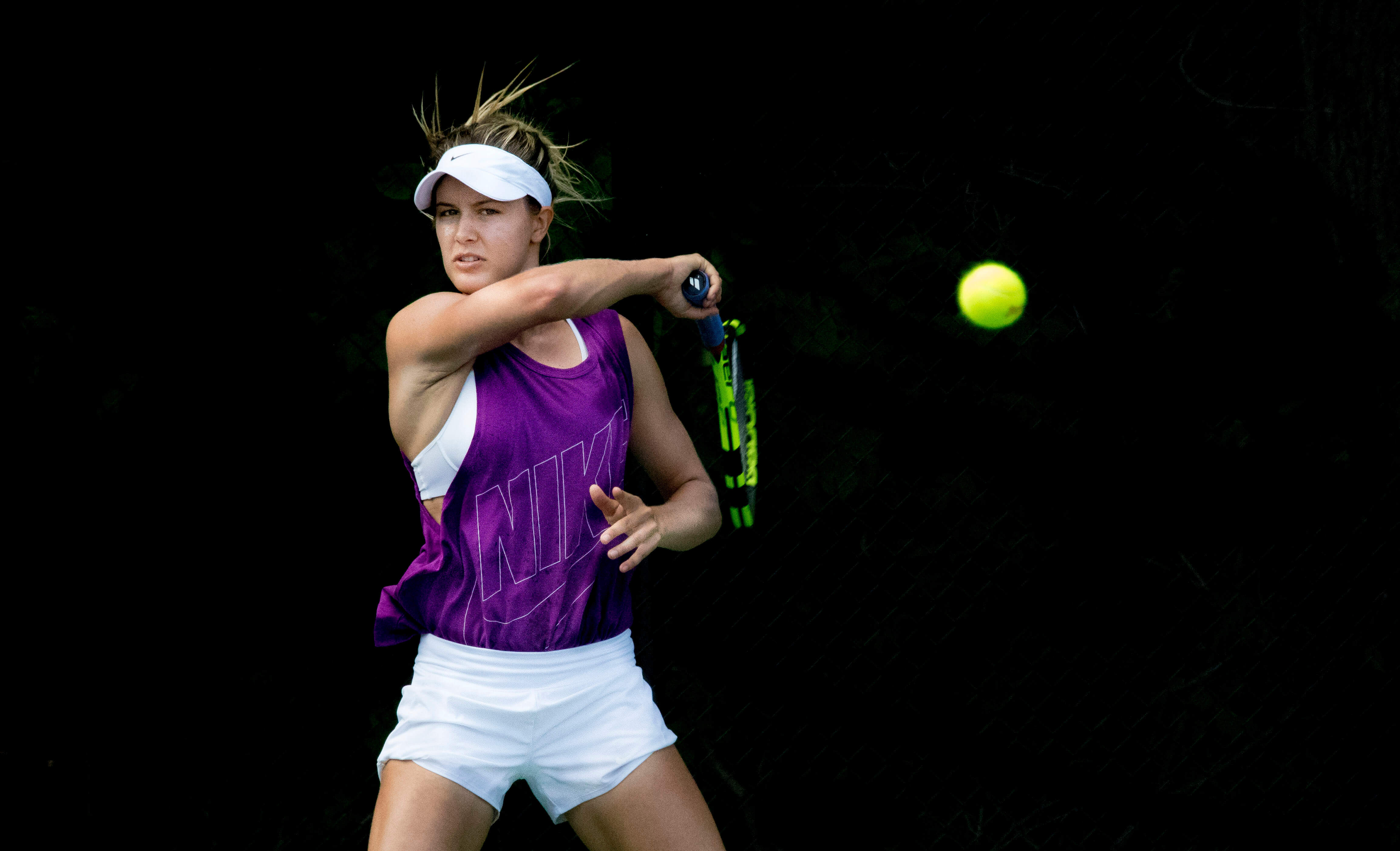 Does the tennis players grunt serve a purpose, or is it simply a bit of gamesmanship designed to put off opponents? Here’s the science behind the sound.

Ever since Monica Seles was psyched out of the 1992 Wimbledon title after demands that she reduce the noise level of her grunts, this issue has been of great debate particularly in women’s tennis.

The tennis players grunt, simple gamesmanship or something more?

Professor Alison McConnell author of Breathe Strong, Perform Better published by Human Kinetic’s, suggests that there is, in fact, a physiological reason for the tennis players grunt and that being a distraction to opponents is merely an added bonus!

Professor McConnell explains, “We all instinctively inhale just before we make a physical effort such as lifting furniture or swinging a racket at a ball. We do this because holding air in the lungs helps to provide the stability required for injury-free and forceful movements of the trunk.

“Maximising the power of a tennis shot is created by transferring muscular force to the racquet head efficiently. A strong core and trunk are vital for this process because the force transmission starts below the players” waist. The muscles in the trunk also contribute to racquet head speed by providing a rotational force between the hips and shoulders.”

So how does this cause a player to grunt as they strike the ball? According to Professor McConnell, it all comes down to breathing techniques.

“Efficient breathing is an incredibly important contributor to performance in all sports, but especially in a high-intensity and skill-based game like tennis. Any coach will tell you that the heart of a good stroke is a relaxed rhythm, part of achieving this rhythm is getting your breathing and stroke in tune.”

Simply exhaling as soon as the player has hit the ball will dissipate the stability and control in their core, this can throw them off-balance and break that all-important rhythm. The solution, according to Professor McConnell is through controlled, forceful exhalation using the larynx, or voice-box, to maintain stability in the core.

“Narrowing the opening of your lungs will slow down the rate of airflow from them while maintaining stiffness in the trunk and control over the breathing rhythm. It is in using this technique that some players feel the need to grunt.

Of course, this braking action doesn’t actually need to result in audible grunting but it is easier to coach the controlled exhalation if you can hear it. As a result, some younger players may well be taught to grunt as a means of breath control.”

Professor McConnell goes on to suggest that the reason female tennis players grunt more than men is that their upper bodies are generally weaker than those of men and thus require stronger control and stability through breathing techniques.

Breathe Strong, Perform Better is available to buy now from humankinetics.com. For a limited time, you can Celebrate Wimbledon with 25% off our tennis titles.