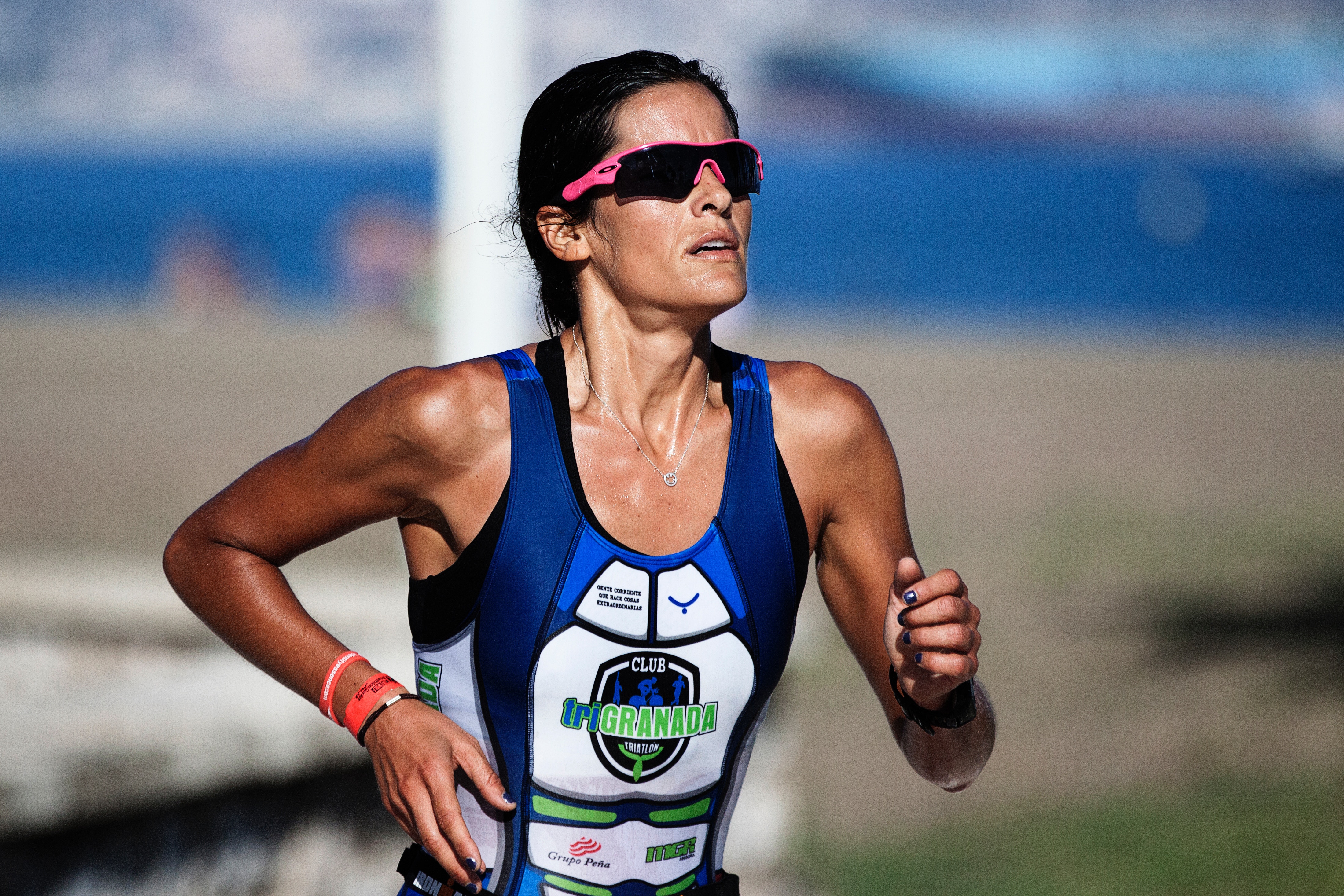 If you can gain an understanding of factors that influence metabolism, it will help you understand and develop training programmes for athletes participating in all types of sporting events. This article explains the difference in muscle fibres and how they react to exercise, taken from our new book Advanced Exercise Physiology.

The intensity of exercise dictates the type of skeletal muscle recruited during exercise and regulates the rate of metabolism. Muscle fibre types are characterised based on their metabolic profiles (table 1.3).

Type I (or slow oxidative) skeletal muscle fibres are designed for prolonged, repetitive contractions and support endurance-related activities (e.g., long distance running/cycling). Type I fibres are metabolically designed for large amounts of ATP synthesis via oxidative metabolism. This fibre type has the largest volume of mitochondria, capillary density and myoglobin levels. In addition, Type I fibres have greater expression of TCA and ETC enzymes such as citrate synthase, succinate dehydrogenase and cytochrome c and expression of TCA enzymes. Further, oxidative fibres have a greater expression of FABP and carnitine transferase, indicating a greater capacity to transport and utilise fatty acids.

Intermediary fibres (Type IIA) have moderate characteristics of oxidative metabolism, whereas Type IIX fibres have low expression of oxidative markers. This along with other physiological and environmental factors could be the reason Kenyans dominate long-distance running, which we previously wrote about in the article titled: Why do Kenyans dominate long distance running?

During high-intensity exercise, larger muscle fibres are recruited such as Types IIA and IIX, which have greater expression of glycolytic enzymes to support faster rates of ATP synthesis. However, Type I fibres do express moderate levels of glycolytic enzymes. Interestingly, during prolonged low-intensity exercise (30% V˙O2max, 3 h), Type I fibres are more depleted of glycogen, whereas Type IIX/IIA fibres have minimal depletion. In addition, during short bouts of high-intensity exercise (1-min intervals at 120% V˙O2max), Type IIA/IIX fibres are depleted and Type I fibres have only modest depletion. Glycogenolysis occurs at high rates in Type I fibres between intensities of 60% and 75% V˙O2max. At higher intensities, glycogenolysis is more active in Type IIA and Type IIX fibres.

Markers of the ATP-PCr system, such as stored PCr and enzyme expression (creatine kinase, adenylate kinase), are markedly higher in Type IIX fibres and subsequently decrease across Type IIA and Type I fibres, respectively. Some studies have shown that predominately Type II muscles (i.e., digitorum longus) have twice the amount of stored PCr compared with Type I muscles (i.e., soleus). After maximal contractions, Type IIA/X fibres demonstrate lower levels of PCr and levels remain lower into recovery. Additionally, in single fibre work, after 10 seconds of maximal contractions, PCr levels decrease approximately 46%, 53% and 63% in Type I, IIA and IIX fibres, respectively.

It is important to understand that whole skeletal muscles are heterogeneous, meaning that they contain a mixture of the three fibre types. In other words, each energy system is expressed in all skeletal muscle.

Humans must be able to support the ATP requirement of the contracting muscle from the immediate onset through maximal exercise intensity. Learning how each of the systems is designed, regulated and integrated and how they adapt is key to advancing one’s knowledge in the field of exercise physiology.

The ATP-PCr system and nonaerobic glycolysis/glycogenolysis generate ATP at rapid rates and in the absence of oxygen. Combined, they provide most of the energy during high-intensity exercise.

Oxidative phosphorylation is the dominant source of energy during low- to moderate-intensity exercise and utilises the stored energy from both lipids and carbohydrate for ATP synthesis.

These systems are highly regulated by small changes in substrates (i.e., ADP, AMP, NADH, acetyl-CoA), which are constantly changing based on the intensity of the bout of exercise.

Resistance training has also been shown to improve metabolic function by enhancing the rate of glucose uptake and breakdown.

Advanced Exercise Physiology is now available to buy from our website. The book has 11 chapters, the first five chapters offer a detailed examination of the various body systems. The next two chapters focus on exercise testing and training principles, as well as training adaptations as they relate to aerobic power, anaerobic power, range of motion and resistance training of healthy individuals and competitive athletes. The remaining chapters focus on a variety of topics, including athletic performance, body composition and weight management and environmental influences of exercise physiology. The final two chapters bring a unique perspective to the book with a review of the relationship between exercise physiology and public health and a look at recent and emerging topics in the field, including genomics and pharmacology.